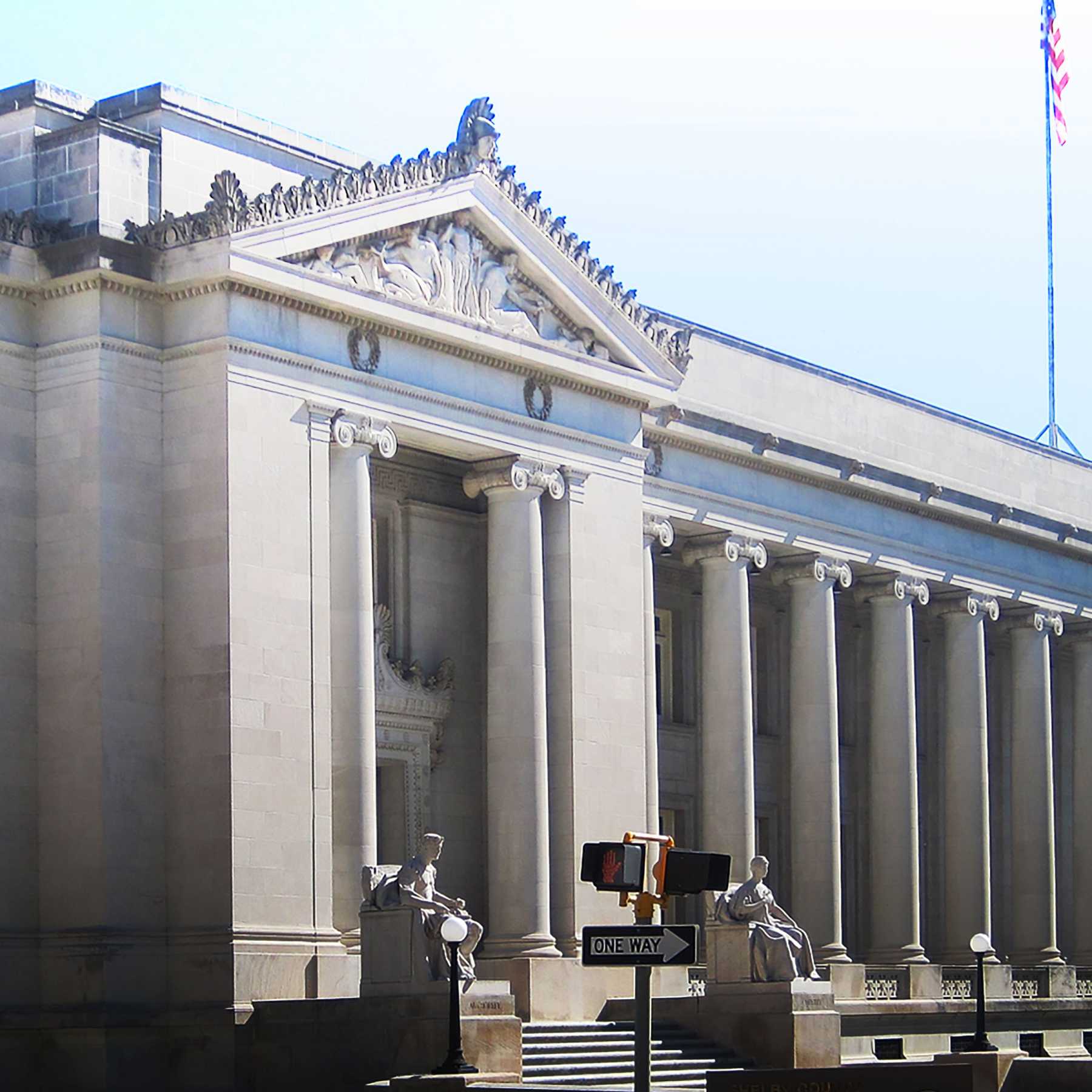 FACTS & ALLEGATIONS On March 24, 2005, plaintiffs’ decedent Voncil Sherrod, 76, died as a result gangrene of the feet due to occlusive atherosclerotic vascular disease at a hospital in Memphis.

Sherrod’s family alleged that the death precipitated from serious physical injury and neglect that occurred during her 3.5-month stay at High Pointe Health and Rehabilitation in Memphis. On July 30, 2004, she was admitted to the nursing facility suffering from multiple medical problems, including a history of five previous strokes, severe heart disease (congestive heart failure, arrhythmia and heart block), diabetes mellitus, coronary artery disease, peripheral vascular disease and severe dementia. Also at the time of her admission, Sherrod was fed by a tube –– previously having lost her ability to swallow –– and suffered a pressure ulcer on her left heel.

Upon her discharge on Nov. 15, 2005, Sherrod suffered from malnutrition, dehydration, and septic shock, and she was transferred to Methodist University Hospital. Her family alleged that her pressure ulcer had deteriorated and she suffered additional wounds over and above those she had upon admission.

Counsel contended that inadequate staffing levels allowed Sherrod to languish in her own feces and suffer dehydration and malnutrition, which never should’ve happened since Sherrod was tube-fed. The family claimed that Sherrod was rarely repositioned in her bed every two hours (required at a minimum), which in turn caused her to develop additional pressure sores. High Pointe staff also failed to administer extra protein to avoid skin breakdown and promote healing; it didn’t provide Sherrod her diabetic medication to control blood sugars; and nurses, including Smith, repeatedly failed to administer pain medication for her wounds as ordered by Sherrod’s physician, which the plaintiffs attempted to illustrate through chart entries that were void of any staff initials to denote that medication was given.

Counsel argued that false entries were made by Smith on times and days when she was not scheduled to work; days when Sherrod was at the hospital and not at High Pointe; and days that did not exist (i.e., Sept. 31).

The plaintiffs also relied upon the sworn witness statements of four former High Pointe caregivers who said that when they advised management that they were unable to meet the residents’ needs, management informed them that there was no money available in the budget to hire additional employees and to do the best they could. However, evidence presented by plaintiffs during arbitration reflected that additional moneys were available to hire more staff.

The plaintiffs’ nurse practitioner expert testified as to the substandard nursing care; the plaintiffs geriatrician expert talked about the defendants’ multiple violations of doctor’s orders.

Sherrod’s children voiced their concerns about their mother’s condition to no avail, and that the staff admitted to them that they were short-staffed and complained to management, whose response was that additional funding was not in the budget.

Plaintiffs’ counsel attacked the defendants’ business model, arguing that it was driven by profitability. To ensure high profit margins, Mariner pressured High Pointe to recruit high-need patients on Medicare, like Sherrod, to generate high reimbursement rates as well as pressure to maintain a high census, occupancy and threshold. These theories were supported by two former High Pointe administrators who testified that they were under constant duress to keep census at a certain level and to recruit high acuity patients, and their failure to do so led to their terminations.

Counsel presented loan documents to show that the pressure was top-down as any failure by Mariner Health Care not to maintain a minimum census threshold was deemed a material breach of loan covenants by its lender.

Moreover, staffing decisions were not made by any director of nursing at High Pointe, which is required under state law, but made by “financial bean counters” who were more concerned with revenue than residents, asserted counsel. There were instances wherein the director of nursing’s decision to decline some residents, because the facility was unable to provide their medical needs, was overturned by a regional vice president with no clinical background, according to counsel.

The defendants denied the allegations. Defense counsel argued that, at the time of admission to High Pointe, Sherrod was an elderly individual who was in grave health with numerous preexisting conditions; therefore, deterioration of her condition was inevitable and not of any consequence of the treatment administered by the defendants. This theory was supported by the defense general surgeon and physiatrist experts, who said that Sherrod’s peripheral vascular disease, in combination with her diabetes, predisposed her to pressure ulcers, and that her preexisting heart condition considerably shortened her life. The defense maintained that High Pointe was not short-staffed.

Following her discharge from High Pointe, Sherrod remained hospitalized at various facilities until her death. The family sought an unspecified amount for past pain and suffering on behalf of the decedent. The plaintiffs’ business valuation expert estimated that Mariner’s net worth was between $200 million and $300 million, which he based on a calculation of EBITDA.

The defense valuation expert disputed the calculations, testifying that Mariner, which only had three weeks of cash on hand, had a net worth of approximately $13 million.

RESULT The arbitration panel found for the plaintiffs on their claims of ordinary negligence, medical malpractice and TAPA survival claims, but found against them on the wrongful-death claim. The arbitrators also found that that the corporate defendants were engaged in a joint venture in the operation of High Pointe during Sherrod’s residency. The estate was awarded $2,777,396.32.

EDITOR’S NOTE This report is based on information that was provided by plaintiffs’ counsel. Defense counsel did not respond to the reporter’s phone calls. 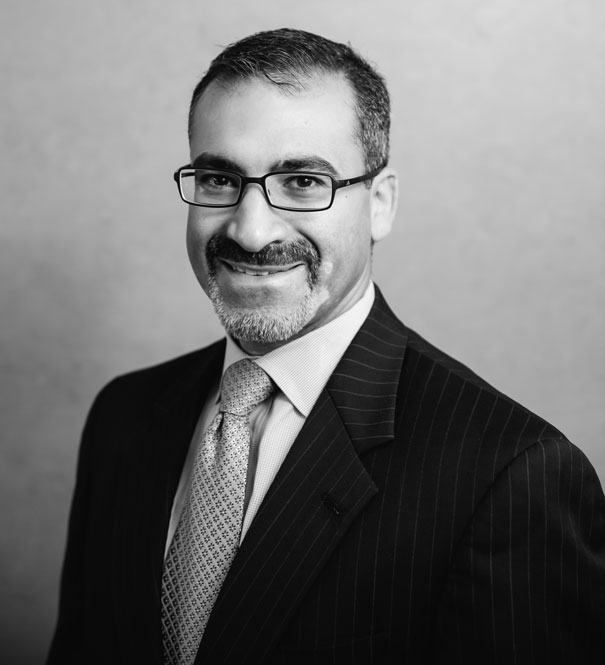 This information is made available by The Mussalli Law Firm for informational purposes only, does not constitute the rendering of legal advice, and is not a substitute for obtaining legal advice from qualified counsel. The laws of other states and nations may be entirely different from what is described above. Your use of these materials does not create an attorney-client relationship between you and The Mussalli Law Firm. The facts and results of each case will vary, and no particular result can ever be guaranteed.